You are here: Home / Archives for UNCSW 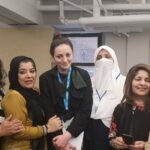 How can we be more intentional in connecting globally to progress local issues? What are the opportunities to grow the influence and voice of the world wide Anglican Communion on human rights issues? Is there a need for our Church here in Aotearoa, New Zealand and Polynesia to be stronger advocates at Government/Parliamentary level? How in my role can I encourage young women leaders to build relationships, to network and to have a global perspective, inclusive of the United Nations.  Ruihana with Muslim delegates, after the Christchurch Mosque attacks. Ruihana Paenga attended the United Nations Commission on the Status of Women 63rd Session in New York . She is the … END_OF_DOCUMENT_TOKEN_TO_BE_REPLACED 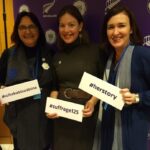 'We all know about the United Nations, but until 2017 I had never heard of the UN Commission on the Status of Women. This year’s priority theme was Rural Women and Girls, and I have slapped a few sets of cups on cow udders in my day; I’ve kept bees and grown vegetables.  I’m a rural woman, and a dab hand at hand milking. Obviously, this was going to be important, and I fully intended to bring my influence to bear on international affairs.' Ellen Bernstein attended the 62nd Session of the United Nations Commission on the Status of Women (UNCSW62) in March 2017. 'CSW sure does tackle the hard stuff: rape, sexual violence as a psychological weapon of war, early and forced marriage, … END_OF_DOCUMENT_TOKEN_TO_BE_REPLACED 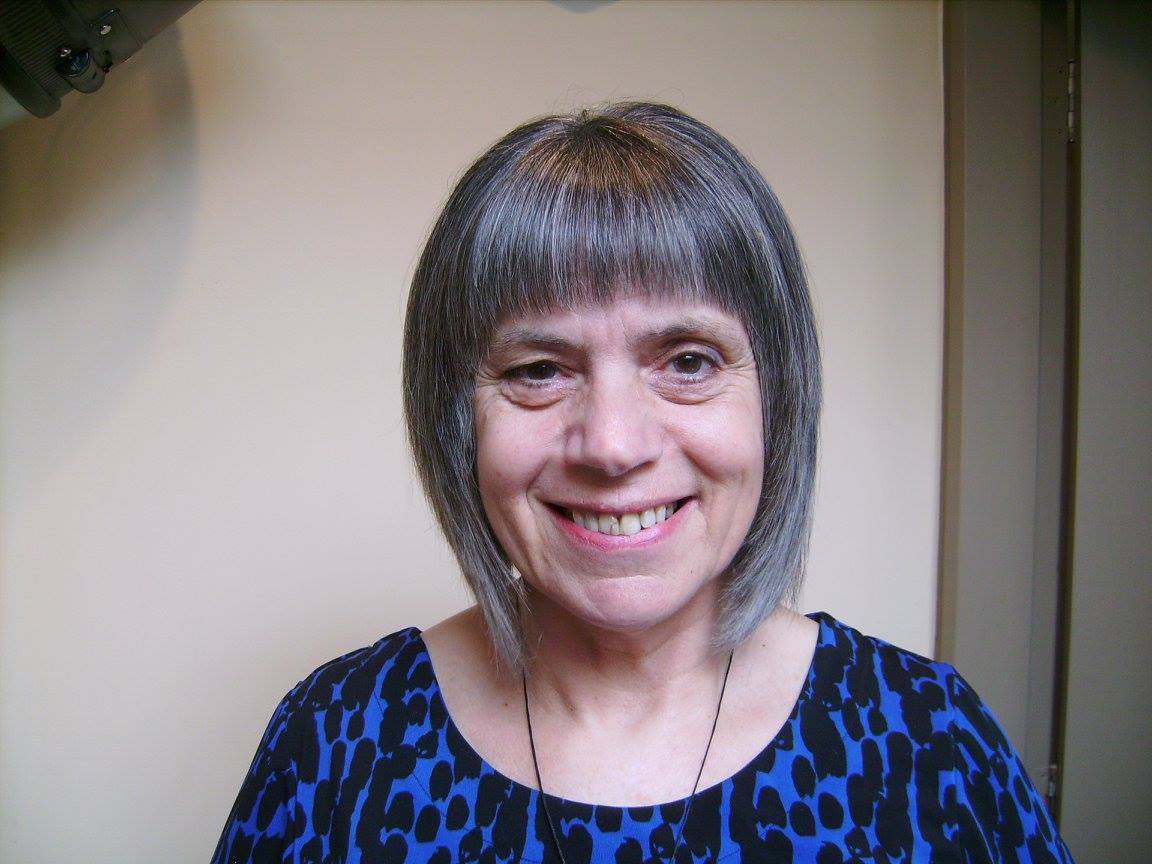 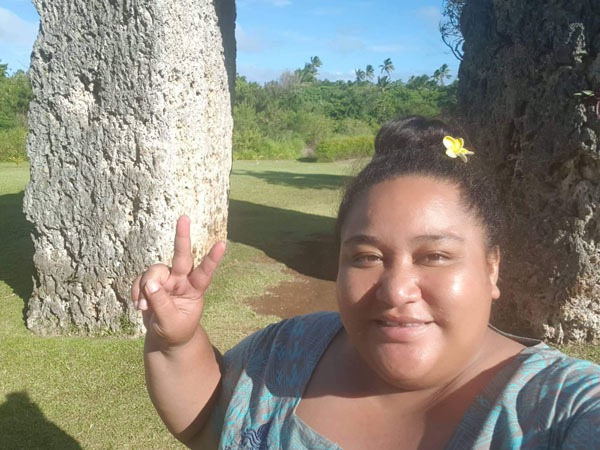